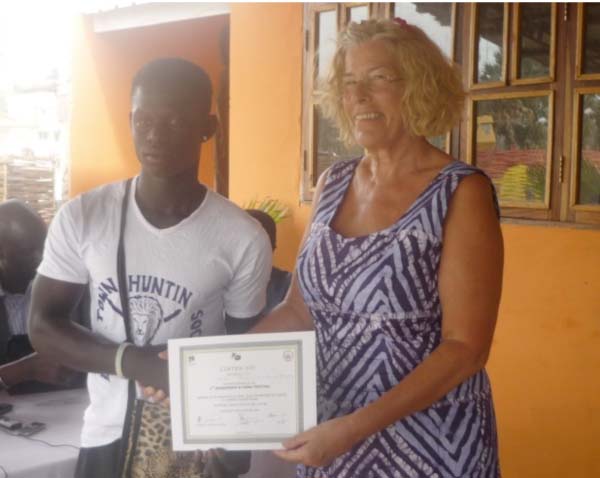 Camp Africa on Tuesday at the Asset Bantaba awarded certificates of appreciation to participants of its annual Fanal and Masquerade Festival which was held on 2 January 2016 in Kololi.

Camp Africa inter-cultural-race and tourism promotion organisation pride itself for promoting and reviving culture of The Gambia alongside its other activities.

At the festival, participants displayed a remarkable cultural show prompting Camp Africa to consider awarding them certificates of appreciation.

Speaking at the certificate presentation ceremony, George Gomez, co-Director of Camp Africa, said fanal and its art is about to die in The Gambia.That is why his organisation came up with the idea of the festival in order to revive the dying cultures of the country.

He said all the editions of the festival have been successful but this year’s one has been wonderful.

Sheikh Tijan Nyang, Asset Bantaba vice president, said it is the responsibility of every responsible Gambian to revive the dying cultural activities of the country.

He said there are plans to make the festival bigger and better next year because the revival of culture is in the best interest of all.

Adama Njie, director of marketing at GTBoard, said they will ensure that the event is promoted in the calendar of activities of the GTBoard.

“We cannot promote tourism without promoting culture,” he said, adding that The Gambia cannot achieve its tourism targets without such festivals. 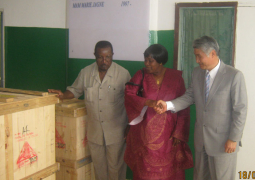