Face of Jannehkoto set for January 7 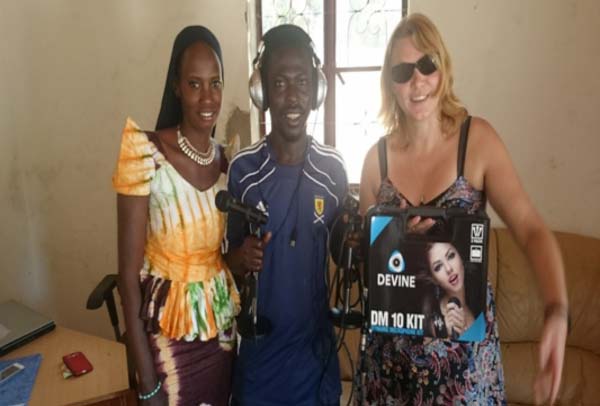 The Face of Jannehkoto 2017 is slated for Saturday 7 January 2017, at the Dalabaa Lodge in Gunjur, Kombo South.

Six contestants are set to vie for this year’s contest and 2017, which will be the fifth edition of the contest since its inception in 2013, by Gunjur Radio Station Jannehkoto FM.

The annual event attracted hundreds of spectators from Gunjur and environs in previous years.

It would be recalled that the previous events included, ball joking, beauty contest among other things. 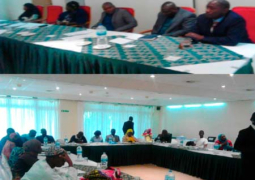