The Gambia Armed Forces has issued a statement warning the public against what it called the unlawful use, importation and sale of military equipment or items by some individuals and business persons, despite concerted efforts in the past to put a stop to it.

The statement from the GAF headquarters states that experience has shown that some people who are not serving members of the GAF had used military items and equipment to personify their selfish interests, which has had a negative impact on civil-military relationship and a threat to national security.

This, according to the statement, without prior consent of the appropriate authority is unlawful under Section 144(1) Chapter 19 Volume 3, Laws of The Gambia, warning the public to desist from such acts.

"Any institution, company or individuals wishing to import military wares or equipment must do so only when contracted by the Office of the Chief of Defence Staff, the Armed Forces or its line Ministry," the statement stated.

"Members of other Security Services are equally prohibited from the use of military items or wares whether on duty or not. By the same token, all vehicle owners that have military bearings should be repainted with immediate effect," the statement added.

GAF went on to urge all business persons and individuals who have already imported military items for the purpose of sale or personal use to surrender them to the Gambia Armed Forces Military Police at Yundum Barracks or to the nearest military post on or before Friday 20th November 2009.

"Any military item or equipment not surrendered after the above stipulated date will be confiscated and such persons, institutions, companies or businesses would be prosecuted in accordance with the Laws of The the statement concludes. 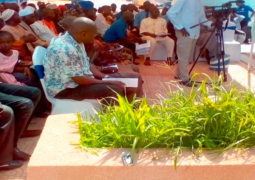 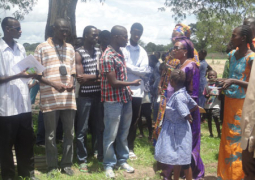 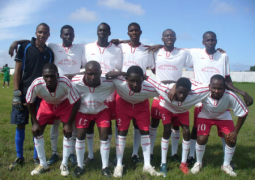