EU issues statement on impunity for crimes against journalists 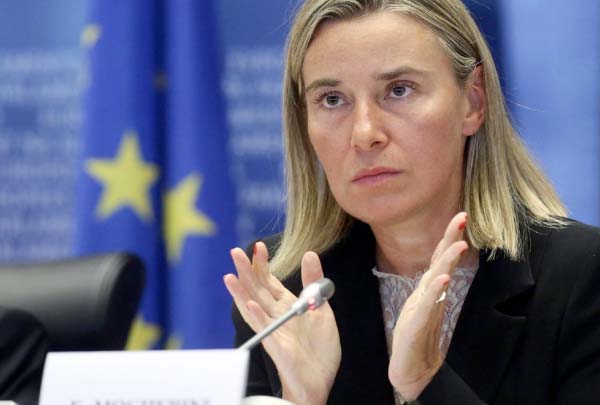 Declaration by the High Representative Federica Mogherini on behalf of the European Union on the occasion of the International Day to End Impunity for Crimes against Journalists, 2 November 2015

Nevertheless, while we mark the International Day to End Impunity for Crimes against Journalists, reporters in many countries across the world face an increasing level of intimidation and violence.

Attacks on journalist are not only attacks on the victims, but also on freedom of expression and freedom of the media. The EU expects State authorities to fully abide by their international obligations to effectively, promptly and in an independent manner investigate such crimes and to ensure that both state and non-state perpetrators and instigators of such violence are brought to justice.