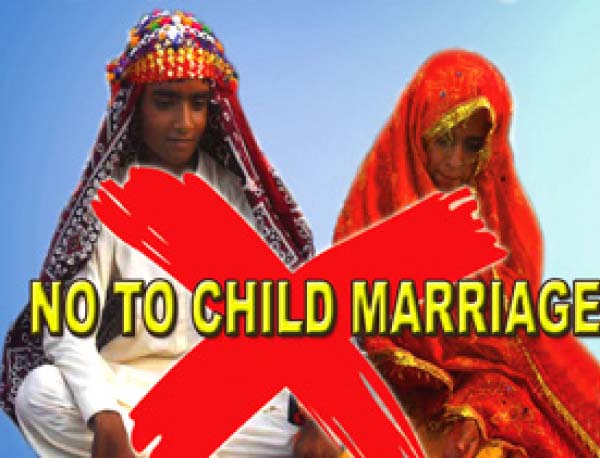 The Director of Health Promotion and Education Unit under the Ministry of Health and Social Welfare, Modou Njai, has said ending child marriage is achievable in The Gambia.

“All that is needed is commitment, team work and concerted effort to join the crusade to end child marriage practices in our communities and societies,” he said.

He added that achieving such a task needs the support and contribution of all and sundry ranging from district chiefs, to village heads and the communities, especially the women.

According to Mr Njai, with the commitment he had seen in people in trying to end such a practice, “surely this practice will come to end soon”.

Mr Njai made this assurance during a press briefing held recently at the office of the West Coast Region governor, on the commencement of a nationwide campaign in creating more awareness on ending child marriage in the country.

He also said ending child marriage in The Gambia would also help greatly in tackling the problem of maternal mortality in the society.

He reaffirmed his ministry’s commitment at ensuring that the practice of child marriage comes to an end in The Gambia, but was quick to call on the collaboration of all and sundry to end the practice.

Mr Njai also disclosed that the First Lady Madam Zineb Jammeh would be launching the African Union (AU) Campaign to End Child Marriage in Africa on 16 June 2016 at the Sheraton Hotel in Brufut.

He also called for unified action against the practice to protect the girl child in the country.

He said the Ministry of Health and Social Welfare, Operation Save the Children Foundation and partners call for active participation of the general public in the crusade to end child marriage to wipe out its harmful health effects on the wellbeing of young children.

The sensitization campaign, which brought together officials of the Department of Social Welfare, the Operation Save the Children Foundation, Female Lawyers Association of The Gambia, FAWEGAM, and representatives of youth groups, is spearheaded by the First Lady of the Islamic Republic of The Gambia and founder of Operation Save the Children Foundation, Her Excellency Madam Zineb Yahya Jammeh.

Speaking at a press briefing held in her office, the West Coast Regional Governor Aminata Siffai Hydara, expressed her region’s delight to be associated with the First Lady’s initiative to end child marriage.

Such initiatives, she said, requires all hands on deck as it would help to sensitize parents on the disadvantages of early marriage.

The executive director of the Department of Social Welfare, Fanta Bai Secka, in her remarks on the occasion, said early marriage is worrying, while citing the numerous complications that come after the practice.

According to her during the campaign, the teams would engage and dialogue with parents, children, students and local authorities.

She also lauded Madam Zineb Jammeh for her foresight in trying to end child marriage in the country.

For her part, the President of Female Lawyers’ Association, Haddy Dandeh-Jabbi, condemned the practice, stressing that the interest of the child should be everyone’s business. 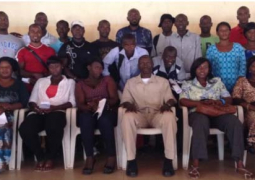