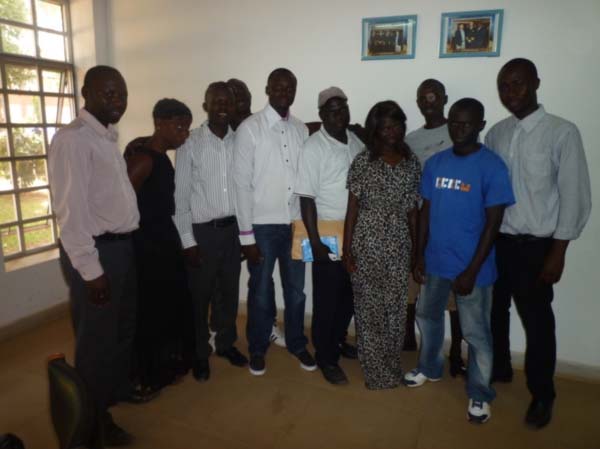 Speaking to journalists during a press briefing at the Gambia Tourism and Hospitality Institute in Kanifing, Mr Bojang said EPIC is currently the largest cruise ship owned by the Norwegian Cruise Lines (NCL), an American-based company.

He said the ten youths are the first to be deployed out of 88 Gambians hired by NCL in August 2014.The 88, out of 116, were hired following a long process of screening and interviewing.

He explained that the Gambian crew has joined the EPIC cruise ship in Barcelona since April 30, 2015.

Bojang said EPIC accommodates 4,100 guests and 1,753 crewmembers.There are 17 restaurants and 18 bars aboard the ship which weighs about 153,000 gross tonnages and 18 decks tall.The ship goes on 11 and 7 days cruise throughout the year.