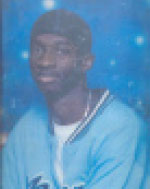 The ground is set for the Eighth Late Pa Modou Sarr Memorial Tournament at the Serrekunda West Basketball Court.
Defending champions Wallidan are looking set to defend their title after been crowned champions of the annual event last year.

The basketball tournament staged in the name of Late Pa Modou Sarr, who passed away in February 2004 in Texas, USA, in a car crash after a basketball game.

Ahead of the tournament kickoff, team registration is currently in progress. Andrew Piken Jatta is the man in charge of registration and could be reached on 3100902.

The organizers, who are looking forward to a successful tournament, prayed for his gentle soul to rest in peace.

A Holy Quran Recitation was held yesterday, 9 February, at his family house in Kotu. 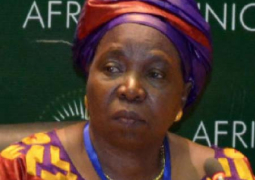 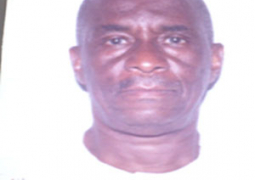