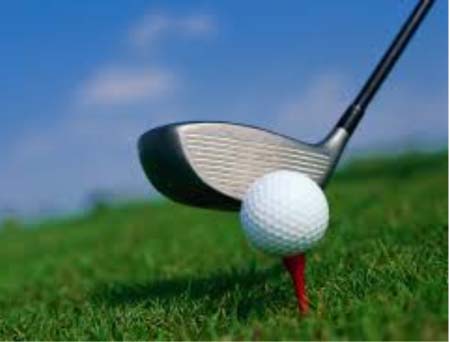 An exciting and convivial golf tournament for various embassies in The Gambia ended yesterday at the golf course in Fajara.

In the amateur category, prizes and awards were given to participants such as the Qatari Ambassador to The Gambia Mohdnasser Al-kaabi who emerged 1st, Dodou Kasama 2nd, Gibril Jallow 3rd, Steve Tiffany 4th and consul of the Kingdom of Belgium Pierre Sarr 5th position.

In his congratulatory message, the Taiwanese Ambassador to The Gambia Samuel Chen emphasised the significance of the tournament which he said was meant not necessarily for winning but for participation.

“The golf tournament was however meant for bringing people together to strengthen friendship and relationships,” he said, while thanking all those who participated in the tournament as well as the Fajara Golf Club committee.

Speaking to The Point, the tournament’s secretary general Phil Gysen thanked the Taiwanese embassy for sponsoring the event.

There was a Taiwanese cup years ago, he recalled, saying they hope to make the tournament an annual event.

He applauded representatives of the various embassies who took part in the competition.

He also said they would like to promote the game of golf in The Gambia as much as they could, by also involving many people in the discipline.

Gambia Is Among Least Child-friendly Governments