Mbye told the court that he recognised his co-accused person, and he knew him since he was very young.

He said the letter he took to the Daily Observer newspaper was delivered at the counter.

When it was put to him that he testified before the court that he gave the letter to Pa Malick Faye, the witness said that was not true.

He told the court that he must have business with Rongo, because they are both musicians.

Asked whether he did participate in the general activities in Banjulinding village, Mbye replied in the negative.

Asked whether the land was part of the case before the court, Mbye responded that the land was given to him by the Jarju Kunda family.

Told that Rongo knew the Daily Observer, and could have taken the letter there, Mbye said that he was sent by Rongo since he was on his way to Kanifing on a personal mission.

Efry Mbye said it was not correct that he told NDEA investigators that he was only sent to the Daily Observer and to the Office of the President.

“I did not drop any letter to State House,” he said.

“I agreed to take the letter to Observer and not State House,” said Mbye.

“Was there any political rally organised at Banjulinding? the prosecutor asked.

He added that among those present at that rally were the Minister of the Interior Ousman Sonko, SG Njogu Bah, Paramount Chief Sanyang, Yankuba Colley, Eric Tundeh Janneh and Imam Yahya Bah (PW1).

“We are griots. If a meeting happens we go with our drums and support the person who made us to go there,” said Mbye.

“I’m a griot to the President,” he told the court.

Responding to another question asked by the prosecutor, the witness told the court that what he attended in Banjulinding was a political rally, and not a village meeting.

When it was put to him that he always gathered youths in his compound, Mbye said the youths normally take lunch and dinner at his home.

He added that he always advised them to take up any type of work, such as masonry, and not to involve themselves in drug dealing.

The case was then adjourned till 13 August 2012, for adoption of briefs. 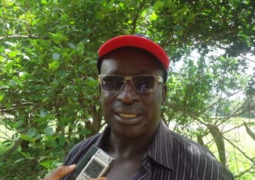 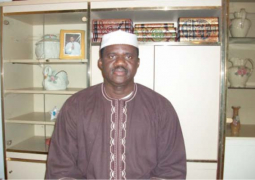 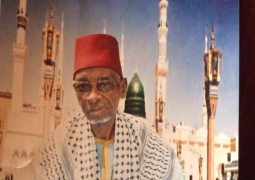