The state prosecutor yesterday dropped the case of abuse of office involving Edward Graham, former managing director of Social Security and Housing Finance Corporation (SSHFC) at the the Magistrates’ Court.

When the case was called, the Director of Public Prosecutions, M. Abdoullah, told the court this was related to an order by the state to discontinue the case.

Delivering his ruling, Magistrate Alagbe told the court that based on the execution of the order by the DPP on behalf of the state, which brought it in line with the relevant section of the constitution, the accused person was hereby discharged accordingly.

Readers would recall that it was alleged that Edward Graham had, between January and December 2010 at Banjul and other places, being employed in the public services as the managing director of the SSHFC, abused the authority of his office and directed Omar Sarr to employ Ancha Jammeh, as finance manager of the Home Finance Company Gambia Limited, which was prejudicial to the rights of the company. 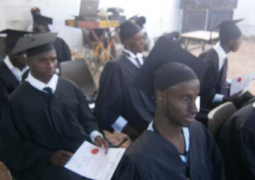 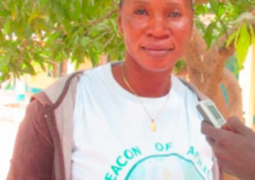