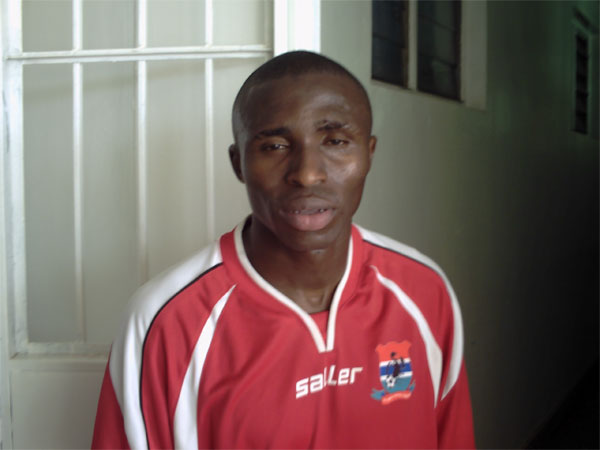 The former Wasall player and Gambian international Edirisa Sonko has told journalists that when the time is up he will let them know about his decision as to where he will be heading because currently a lot of clubs are looking for his signature.

"I don't need to rush that's why I arrived late. I have a lot of offers in England and am looking at it seriously, they are good teams," he said.

He revealed that Southampton is one of the teams that wants his signature and at the end of the day all things will be done.

"It is good to play in England, as it is different from other countries. I played in Holland for over six years and I could term England as the best place for me. It was quite tough for me in the beginning as it took me three months before I adapted to their style of play," he narrated.

Edi said, "it is every players wish to play to the highest level were the standard of play is so advanced like the Premiership. It is very fortunate for me that I started from league one and am looking forward to the Premiership," he stated.

It will be recalled that the Gambian international Edirisa Sonko was released by his former league one side Walsall FC at the end of his one-year contract and a lot of offers started showering in on and waiting on the Gambian International in the UK.

Ecobank stands out at bank of the year awards 2009 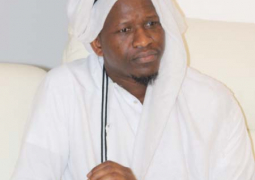