Eden Border FC on Tuesday beat Bolige FC to progress to the next round in the ongoing Serrekunda East Nawettan qualifiers played at the Serrekunda Mini Stadium.

The victory has earned Eden Border FC a place in the next round of the Serrekunda Wet Season’s biggest football fiesta qualifiers.

The defeat saw Bolige FC out of Serrekunda summer biggest football jamboree and will hang their boots until next season.

The qualifiers will be followed by the season’s traditional curtain raiser prior to the Nawettan proper in the country’s number one crowd pulling zone. 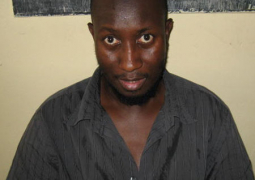