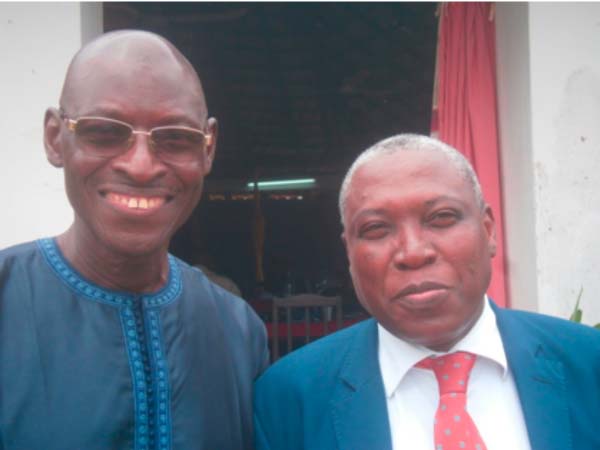 ECOWAS officials met with various civil society organizations, stakeholders, NGO representatives, and members of the private sector and the media at the recently concluded forum on trade and regional integration organised and held in Ziguinchor by ENDA CACID.

The sub-regional meeting was geared towards bringing all players together to have a multi-stakeholders dialogue on the situation of the regional integration process in the sub-region, to come up with a mechanism in addressing those gaps in the cross-border trade.

During the face-to-face meeting with various actors from Senegal, Guinea Bissau, The Gambia, Nigeria, Togo and Ghana, the ECOWAS officials said their mission was to discuss issues affecting the ECOWAS citizenry, especially at the borders, regarding free movement of people and goods.

It was also to share with the civil society organizations some of the achievements made by ECOWAS for the past forty years, they said.

At the meeting, representatives of civil society organizations expressed dissatisfaction in the way and manner ECOWAS citizens and their goods are delayed at border crossing points.

They said documents like identity cards and passport also remain major issues causing a lot of problems at checkpoints and borders, a situation which needs to be urgently addressed by ECOWAS.

The issues of lack of compliance with the ECOWAS protocol signed by our heads of state was also part of the agenda of the meeting, they said, adding that many are raising concerns, and asking: “what is ECOWAS doing to ensure that this protocol is respected at the borders”.

The agenda also entailed discussion on issues still hampering the construction of the regional economic space and other challenges occurring, with some intensity that appeared to be particularly important and required coordination, and sustainable and specific action by all actors working for integration.

The non-enforcement or ineffectiveness of protocols, decisions and regulations - which prevent the development of intra-regional trade - impedes the free movement of people and goods while impacting on food security negatively.

The challenge of rationalization, simplification, accessibility of community laws to users and grassroots actors;  Lack of ownership of the integration process by citizens;  lack of connections between ECOWAS and the grassroots people because of the lack of symbols and signs for them to see, recognize and love the ECOWAS, were some of the issues discussed at the forum. 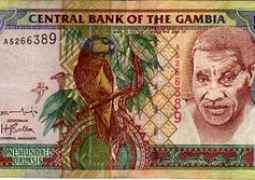 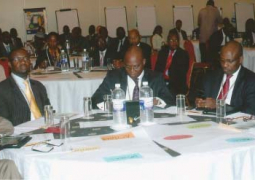 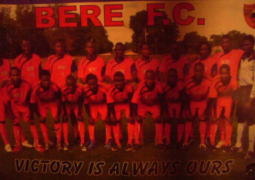