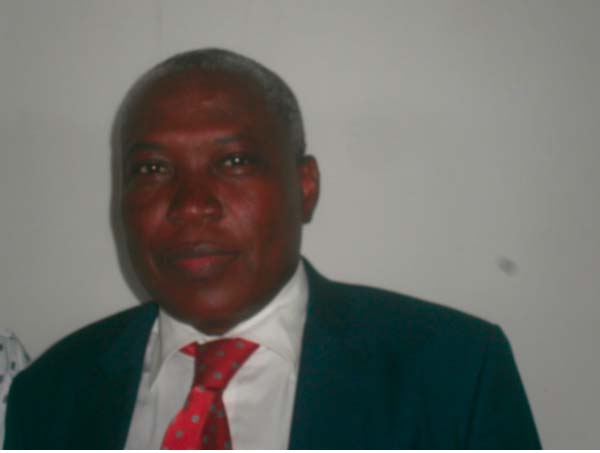 The Director of Customs Affairs at the ECOWAS Commission, Salifou Tiemtore, has called on ECOWAS member countries to fast track the implementation of the Common External Tariff (CET) in their respective countries.

Mr Tiemtore made the call during the just-ended sub-regional meeting on trade and regional integration held in Ziguinchor, Senegal, organised by ENDA CACID.

The purpose was to bring all players from the governments, civil society organizations, the private sector, local communities, business and traders, to discuss the ECOWAS protocol and other related matters signed by the region’s heads of state.

He dilated on the importance attached to the regional integration programme, saying the forum was a “very good initiative” and something that ECOWAS has to encourage in the sub-region.

“We all know that ECOWAS alone cannot do everything. We don’t have the staff in numbers to cover all the activities in the sub-region,” Mr Tiemtore stated.

ECOWAS welcomed this idea initiated by ENDA CACID to organize such a forum for the private sector, civil society and the media to discuss pertinent issues relating to the ECOWAS protocol signed by heads of state, he said.

The forum was held to discuss the free movement of people and goods in the region, he said, adding that ECOWAS is ready to support the move.

Regarding the free movement of goods, Mr Tiemtore said ECOWAS countries are moving to set up a customs union, starting with the adoption of the ECOWAS Common External Tariff.

“We know that we have some challenges in the region regarding the free movement of people and goods, but it is also good to see how we can deal with the challenges or obstacles.”

He said the aim of the forum was to see how civil society could come together, discuss issues of the protocol and improve on them for better implementation so the population could benefit from it.

Mr Tiemtore called on the ECOWAS member countries to be more committed to the implementation of the common external tariff.

He said the civil society could be the watchdog of governments as they find ways of putting more pressure on the administration so they could implement the regulation adopted by the heads of state.

There are many opportunities for the civil society to tap from ECOWAS for more activities, he said, adding that at ECOWAS Customs Directorate Unit, there is a window to support the civil society and NGOs to have a comprehensive programme to improve on the regulation of protocol.

Joseph John Njie, CET focal person at the Gambia Revenue Authority (GRA), in his remarks, expressed appreciation of ENDA CACID for organizing the regional meeting, adding that it would go a long way in addressing some of the ECOWAS citizens’ concerns, especially issues at the border, ranging from documentation to transportation of goods and people.

Such a gathering among ECOWAS member countries would address some pertinent issues of the protocol, he added.

Regarding the Common External Tariff, he said, The Gambia had already started the ball rolling by organizing sensitization programmes for clearing agents. More sensitization proggrammes would be conducted for all players, he added.