The Brikama Magistrates’ Court recently transferred an economic crime case involving 27 staff of the Gambia Civil Aviation Authority to the High Court in Banjul, following the application made by the defence counsel.

Counsel Marie Saine Firdaus told the court the accused persons were charged with economic crime and the competent court to try the case, according to the Economic Crime Act, is the High Court.

She cited various sections of the law and similar cases to strengthen her argument.

In response, the prosecuting officer, Chief Inspector Touray, said section 9 of the economic crime was very clear, but in this particular case, he referred the court to a letter from the Attorney General’s Chambers dated 20 March 2012, sent to the IGP, which was already with the court for record purposes.

He urged the court to rely on that letter and proceed with the case.

Magistrate Abeke subsequently ruled and transferred the case to the High Court. 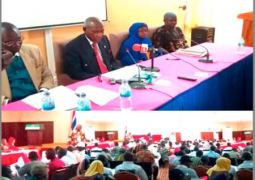 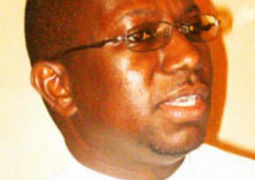