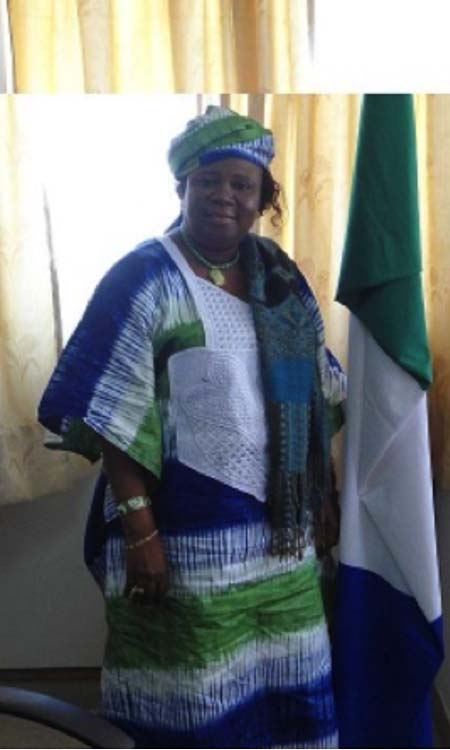 A consignment of medical drugs, equipment and doctors from Israel is expected to arrive soon in Sierra Leone, as part of the Israeli government’s contribution to help Sierra Leone fight the Ebola virus disease outbreak.

Following Sierra Leone government’s appeal to the international community for financial and other logistical support in the fight against Ebola, Israel was approached by Ambassador Bassir through its embassy in Dakar for a donation of drugs and other medical equipment.

Israel has since informed Sierra Leone’s mission in Senegal that a consignment of medical drugs and doctors is expected to soon land in Freetown.

Ambassador Bassir has thanked the government and people of Israel for the gesture.