Lamin Kanteh, a resident of Tallinding Kunjang, was recently cross-examined in a theft case involving one Basiru Ceesay, before Magistrate Isatou Janneh of the Bundung Magistrates’ Court.

The defence witness told the court under cross examination that he had lived with the accused for several years, but never heard or witnessed that the accused was a thief.

It was put to him by the prosecutor that he knew nothing in the case; he only came to mislead the court, but the witness replied that if he had not known anything about the case he would not swear on the Qur’an and give evidence.

They were together in the house of the accused and the accused left him in his house, and promised to come back, the witness said. 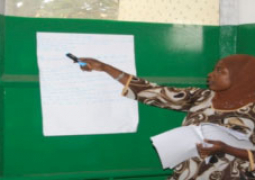 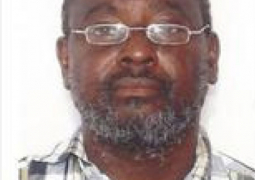 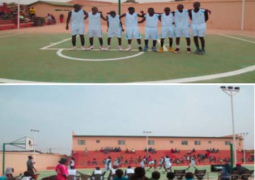