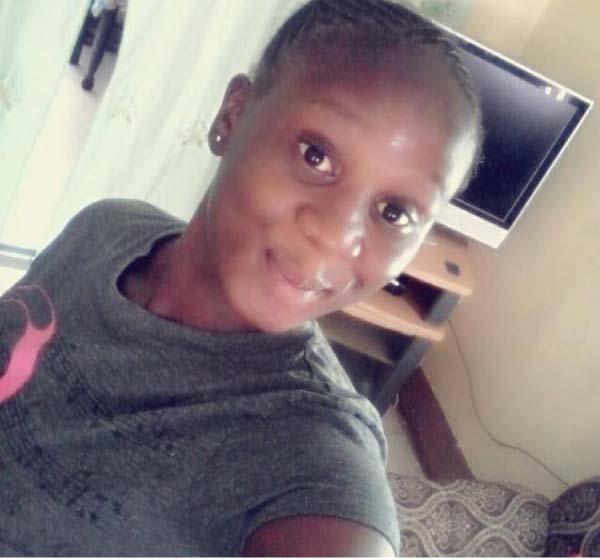 Mama Sally Cham, an 18-year-old girl, died on Sunday night after she was knocked down by a RAV 4 Jeep while she was on the way to a pharmacy to buy medicine for her aunty.

Eyewitnesses said the accident occurred between the hours of 9 and 10pm at Amsterdam Junction in Bakoteh when one Pierre Sambou, about 30 years old, hit Mama Sally and another girl who was identified as Aji Sira Njie.

Witnesses said the two were not together; the vehicle hit Mama Sally and then Aji Sira.  Aji Sira is said to be a resident of London Corner; she was in Bakoteh to see a friend and her friends were seeing her off when the unfortunate incident happened.

People who saw the incident happen said the driver of the vehicle did not even stop after hitting the two young ladies; he only stopped the vehicle at a distance not very far from Serekunda Police Station and rushed into the station to report himself.

“We followed him in a taxi and by the time we got to his vehicle, he had already rushed into the police station to report himself,” said Ousman Camara, Mama Sally’s brother.  “We found several bottles of Beer, some empty, and we also found a-one-litre bottle of locally-made wine which was also consumed up to halfway.”

“The man was drunk, in fact very drunk,” he asserted.

Mama’s brother said they also checked the registration of the vehicle and found out that it was registered on the name of one Edward Sambou, the father of the driver, Pierre.  Edward Sambou is the commissioner of finance at the Gambia Police Force.

Ousman said the police commissioner has been with them, the family of the late Mama Sally, since morning.

“He joined us at the Serekunda General Hospital where the body was taken to after the accident and he helped in arranging a vehicle to transport the dead body home,” he said.

“I understand he has also given D15,000 to the family towards the funeral arrangement but I cannot confirm that because I have not personally seen the money.”

Ousman said even though they have taken all the initial steps to pursue the matter at court, the family has decided to discontinue the case now.

The late Mama Sally was a trainee nurse at the Home for the Elderly in Bakoteh.  Eyewitnesses said when the vehicle hit her, she was rushed to the Accident and Emergency Unit of Serekunda General Hospital.

“Not a single qualified medical doctor was present. This nurse who seems to hate her job spent about 5 minutes just to wear her gloves while the patient was lying on a stretcher with broken legs and bleeding,” the witness claimed.

The nurse’s supervisor, who came minutes later, refused to touch the body until a police officer is present.  By the time a police got to the hospital, Mama Sally was pronounced dead, the witness added.

At the funeral ceremony, hundreds of people, including students and several young girls of Mama Sally’s age and old women, converged to pay their last respects to the decease.

“This is a great loss to the entire neigbourhood.  Mama Sally was cheerful, meek and always smiling,” a family friend, Malima Cessay, said.

At the time of going to press, the police spokesman could not be reached for comment on the matter. 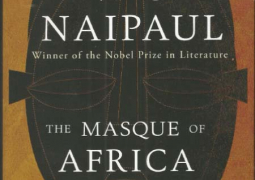 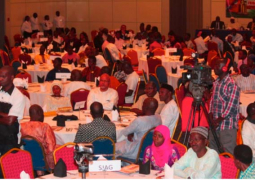