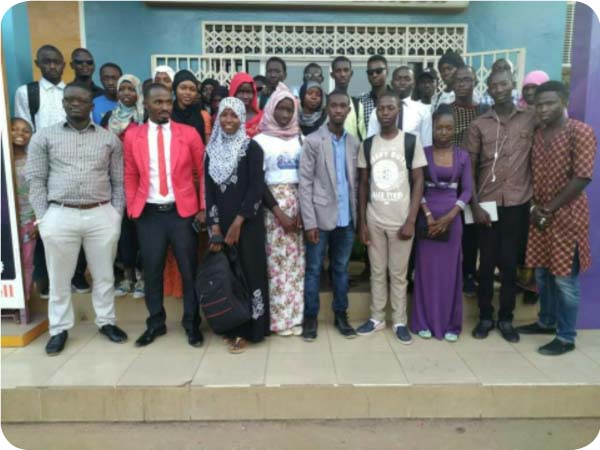 The Legacy, a youth-led non-governmental organisation, staged a seminar on Policy Advocacy and African Unity at the American Corner in Bundung on Saturday.

The event, which was part of the organisation’s commemoration of African Liberation Day, was attended by a cross-section of youth leaders and students from senior schools and tertiary institutions.

In his opening remarks, the Executive Director of The Legacy, Saikou Suwareh Jabai, said the event was part of the organization’s programmes meant to enhance the advocacy skills of young people and give them a better understanding of the concept and significance of policies in their respective efforts to contribute to national development.

He said with the new political dispensation, young people have even more of a role to play as pressure groups and watchdogs in ensuring that government implement the right policies effectively to serve their intended purpose.

Jabai said The Legacy would continue to develop the capacity of young people and engage the central government to provide the much needed environment for youths to be productive thus curbing migration and unemployment.

Speaking on the topic ‘Policy, Advocacy and Development’, Mr. Abdoulie Kurang, Development Studies Lecturer at the University of The Gambia, said public policies are relatively stable, purpose courses of actions or in actions followed by government in dealing with a matter of concern.

He said advocacy encompasses a wide range of activities that influence decision makes.

Mr Kurang noted that nonprofit organizations like The Legacy play a vital role in this aspect to promote an informed, healthy and strong democratic society.

He said while many factors influence the development of countries, it is certainly the case that good policy choices and their effective implementation are major explanatory variables.

Mr Kurang concluded that the development record of a particular country is strongly influenced by their policy choices and governance.

Regrettably, he added, 54 years on the continent is yet to unite.

This, he said, is mainly due to religious discrimination, ethnic conflicts, corruption and sectarianism.

“These are some of the root causes of the division of African. One can only give what he has, meaning if we are not united in our respective nations, how can we possibly extend love outside the shores of the states?” he noted.

Mikel Howard, also a lecturer, said due to the recent political engagements in The Gambia, the country’s peace is being threatened by the existence of tribalism and some people’s inability to distinguish between politics and national development.

The motivational speaker called on African leaders to encourage term limits while urging the young people of the continent to be steadfast and take up challenges as leaders.

Presentations of guest speakers were greeted by questions and contributions from the participants. 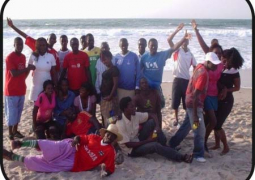