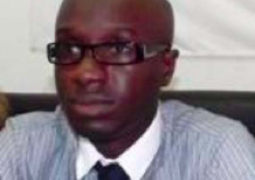 Side By Side Organisation to celebrate decade of volunteerism in Gambia