In the wake of the melamine contaminated milk crisis in last year, the Department of State for Health and Social Welfare (DOSH) in a press release sent to this paper yesterday, has indicated that it has immediately banned the importation of milk and milk related products coming from .

The ban was followed by a two week joint inspection exercise of food outlets in and the Greater Banjul Area by relevant Stakeholders in the implementation of the Food Act 2005, with a view to removing such products from the food distribution system of this country.

The release further added that the health authorities at the seaport in collaboration with the relevant departments recently rejected a container of milk, containing 709 bags each of 25kg, which was imported from through . The container according to the release is detained and is currently awaiting re-shipment to or a third country in the Sub-region.

The Department of State for Health once again assures the general public that stringent measures are being taken nationwide, to ensure that foods intended for consumption in the country are of the nature, quality and standard expected.

The Department has warned importers, distributors, and retailers of milk and milk related products from to desist from the importation of such products into the country, adding that any person who fails to comply with this directive commits an offence and is liable to conviction in accordance with section 36(3) of the Food Act 2005.

The Department has also advised consumers to be more vigilant and look out for such products coming from adding that information about the presence of such products anywhere in the country should be reported to the nearest health, customs and veterinary authorities.

The regional health Management teams in the country in collaboration with the customs, the police, veterinary and sanitary and phyto-sanitary officers are urged to be more vigilant in order to prevent the re-exportation of the rejected Chinese milk products through the borders in the country, the release concluded. 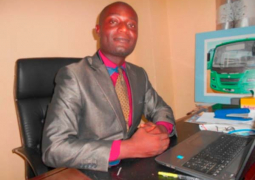 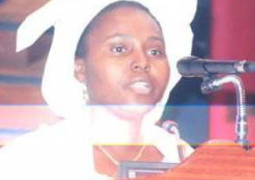