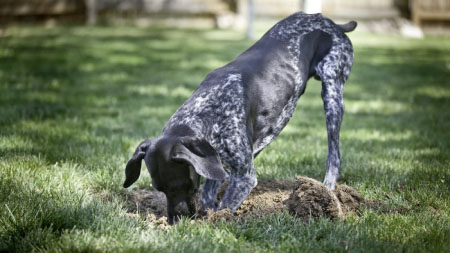 Human empathy faded in the wilderness as dogs were given a rare opportunity to snatch an unwanted baby in the metropolis town of Farafenni in the North Bank Region (NBR).

The tragedy struck the community recently when a newly born baby was thrown in a dumpsite, with dogs found eating its remains.

A source that spoke to The Point on the condition of anonymity said the incident happened at Mauritani, a segment in Farafenni.

“It was passersby who saw the dogs ‘struggling’ to cut the organs of the newly born baby. In fact, at the time people arrived at the scene, its hands were already cut off by the hungry dogs.”

The police in the area, our source went on, have launched an investigation.

At the time of going to press no one had been arrested in connection with the matter.