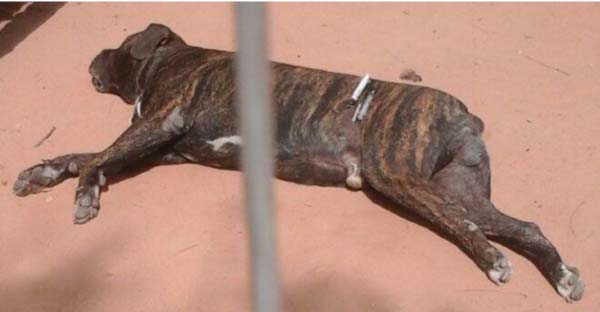 The male bog that bit President Adama Barrow’s 8-year-old son has been injected to death by the veterinary officers at the Central Veterinary Clinic in Abuko, yesterday.

Habib Barrow, son of Sarjo Barrow, the second wife of President Barrow, was bitten by the dog on 15 January and died a day after.

The officers said the dog was humanely put to sleep (killed) with euthatal injection, because it was not safe for it to be living in the community.

Mr Barrow missed his son’s funeral as he was in Dakar, Senegal, and was advised to remain there for it was during the height of the recently solved political impasse that nearly plunged the country into war.