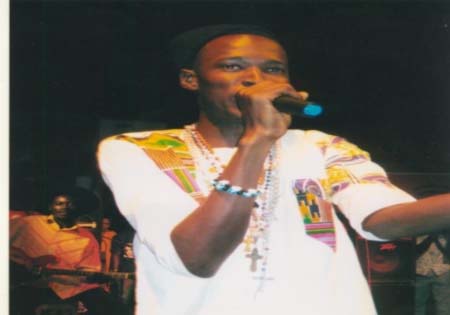 The songs in the mix tape bring to focus or in other words denounce the immoral behaviours’ being displayed in society, which he defines as giant crimes.

Silky has performed with Kebba Taylor and Friends Band at Alliance Francaise where thousands of music lovers attended the event.

The launching was full of dignitaries from various companies such as media houses, as well as top music producers, promoters, DJs and prominent Gambian artistes.

He also thanked all those who attended the programme, particularly his manager Ebrima Corr.