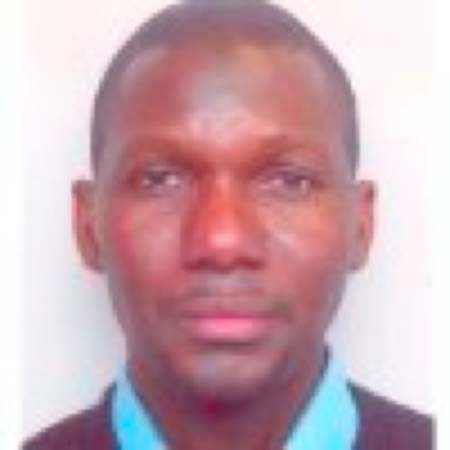 The Poultry for Prosperity project was yesterday launched at the Department of Livestock Services in Abuko.

The project is jointly funded by FASDEP under the Ministry of Agriculture and SAADIS Group Limited and implemented by NEDI.

The Food and Agriculture Sector Development Project (FASDEP) under its matching-grant sub-component provided 60 per cent funding for the establishment of 150 backyard poultry schemes for youths and women under the Poultry for Prosperity project, while SAADI Group Limited contributed 40 per cent.

In his launching statement, the deputy Minister of Agriculture, Sheriff Bojang, expressed appreciation, saying they are witnessing another support activity dedicated to the youths and women by FASDEP.

He said FASDEP forms part of efforts towards the implementation of the GNAIP formulated by the Ministry of Agriculture.

FASDEP is intervening in activities in a way to scale up successes of the closed Livestock and Horticulture Development Project (LHDP), which includes poultry production, small ruminant breeding, horticulture, aquaculture, among others.

Hence, the importance of the project to government could not be overemphasised, he continued, adding that the government is committed to poverty reduction as enunciated in the long-term development strategic plan of The Gambia Incorporated Vision 2020.

The Poultry for Prosperity project is in line with the clarion call by the President for Gambians ‘to grow what we eat’ and ‘eat what we grow’ as stipulated in Vision 2016.

He said the Ministry of Agriculture with stakeholders visited a good number of the Poultry for Prosperity schemes a couple of months ago, and were impressed.

He thanked the Ministry of Youth and Sports through NEDI for their partnership in “this noble venture by identifying and supporting women and youths.”

The project director of FASDEP, Kebba Jarjue, gave an overview of FASDEP, saying FASDEP is funded by GOTG and the Global Agriculture and Food Security Programmed (GAFSP), which is a multilateral mechanism to assist in the implementation of pledges made by the leaders of the G8, in Pittsburgh in 2009.

Its purpose is to scale up support to help developing countries reduce poverty and improve rural livelihoods and food security, by increasing agricultural production and productivity, linking farmers to markets, reducing risk and vulnerability.

The Poultry for Prosperity project was conceptualized by the SAADIS Group and NEDI and a proposal submitted to FASDEP for funding.

Also speaking was the chief executive officer of SAADIS, Basaadi Jabbie, who said the projects aims to contribute to the government stated goal of reducing poverty and unemployment.

It was also to improve both rural and urban livelihoods, and food and nutrition security by increasing the production and productivity of the poultry sub-sector.

He said the Poultry for Prosperity project, in particular, aimed to mobilise, recruit, train and set up as many as 1000 youths and women into poultry farming through the use of innovative cages, to mitigate the importation of chicken and eggs into the country in the medium and long term.