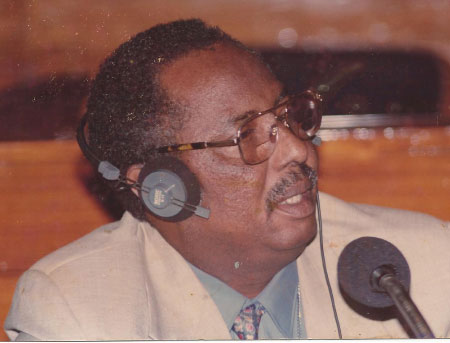 The Gambia Press Union, GPU, Sunday organized a forum to commemorate the eighth anniversary of the assassination of the late Deyda Hydara, co-publisher and former managing editor of The Point newspaper, who was murdered on 16th December 2004.

Held at the Unions’ conference hall in Fajara, the symposium was attended by media workers, civil society representatives, diplomats and politicians.

The day was the 8th year since the late Deyda Hydara was killed in a drive-by shooting in Kanifing, while on the wheel of his car heading home from work.

Speaking at opening ceremony, Gibairu Janneh, secretary general of the GPU, said that as a Union, the freedom and safety of journalists cannot be guaranteed when impunity continued to be a characteristic of our democracy.

He called on government to re-open its investigation and bring the killers of Deyda Hydara to book.

“We have waited for so long now, we do not want to repeat the same story next year,” he added.

Pap Saine, co-publisher and managing director of The Point newspaper, in a statement delivered on the occasion, reminded the audience that the late Deyda Hydara was his childhood friend and co-worker.

He described Deyda as “a great man and champion of press freedom”, while recalling that they set up the Senegambia Sun in 1983, after having worked at Radio Syd in 1970.

Saine noted that besides his work as a journalist, Deyda Hydara also contributed a lot to socio-economic development of the country.

“I thanked you all for showing great solidarity since his murder, and I pray and hope government will listen to our appeal so that investigation will re-open,” he said.

Saine asserted that they are not pointing fingers at anyone, but stressed that it is the duty of the Gambian authorities to protect the life and property of all citizens, including Deyda Hydara.

He further noted the pivotal role the press is playing in society, while appealing for the draconian media laws to be repealed, and for the state to open a dialogue with the media.

He used the opportunity to call on the authorities to re-open the media outlets that have been closed in 2012.

Suwaibou Conateh, the publisher of News and Report Magazine, said they have made statements calling for more to be done by the authorities; that for eight years now, they have been calling on the government to strive to bring the culprits to book.

The veteran Gambian journalist added that they will continue to make this demand on the government, because they are the people in a position to come up with answers.

He noted that with every year that passes, vital information is being lost, and called on government to look into the matter, so that the problem will be dealt with according to law.

Sam Sarr editor of the Foroyaa newspaper also said, “for eight years, year after year, we have been having symposium, articles have been written, teams met government officials, to make a thorough investigation to bring the culprits to book; up till now the murderers are unknown.”

He added that it is the responsibility of the government in office to protect its citizens.

The GPU forum heard a lecture delivered by Madi Jorbateh on the theme: ‘Media as a Catalyst for Development’. The event included comments and questions from the participants. 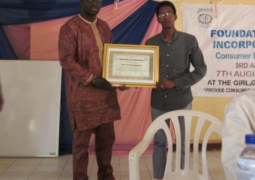 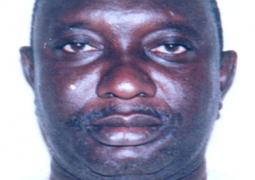