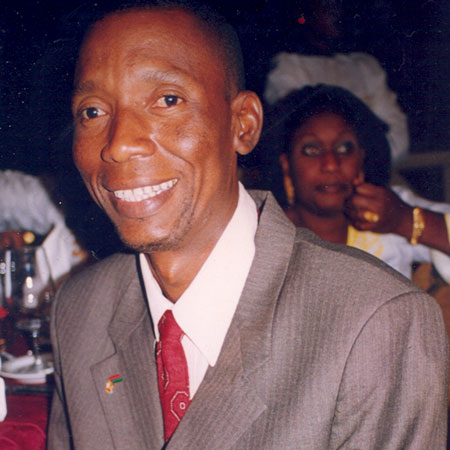 As part of the preparations for the 2012 youth summer camp slated for Saturday 25th August, the deputy director for youth and sports, Sutay Jawo, anticipates a memorable and successful youth summer camp.

Speaking to Pointsport yesterday, the deputy director revealed that preparations for the camp are in high gear, saying that the participants from the various regions will arrive at the Friendship Hotel in Bakau tomorrow Friday 24th August.

He said that they targeted all the regions in the country, but only received 60 participants. This he said is due to the absence of participants from Lower River Region, which could not meet the expense of their participation.

Jawo thanked the participants’ parents for entrusting them with taking care of their children during the period of the camp, and assured the parents of the children’s safety and of the benefits which they will attain at the end of the period.

Jawo noted that the talents derived from camp will surely help them to utilize them in the future.

Some of the sporting activities to be held during the summer camp include football, basketball, handball, wrestling, table tennis, paralympics, among others. 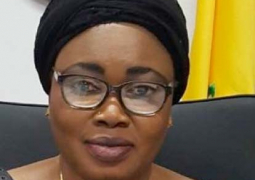