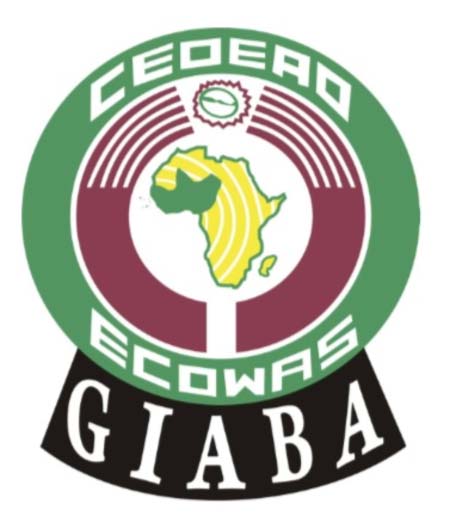 The Egmont Group of Financial Intelligence Units, a major stakeholder in the fight against money laundering and terrorism financing, has commended the Inter-Governmental Action Group against Money Laundering in West Africa (GIABA) over its support to the Group.

The Egmont Group of FIUs promotes the development of FIUs and cooperation especially in the areas of information exchange, training and the sharing of expertise.

At the opening ceremony of its 23rd plenary in Barbados, the Egmont Group presented a Certificate of Recognition, signed by its chairperson, Mr Murray Michell, to GIABA.

The Group noted that GIABA under the leadership of its Director General, Mr Adama Coulibaly, has been working closely with the Egmont Group in achieving the Group’s mandate.

It also made special mention of GIABA’s efforts at no cost to Egmont Group in translating into French the training modules on Strategic Financial Analyses Course.

As an observer organization to Egmont Group and in line with its strategic plan, GIABA continues to work diligently to ensure the admission of FIUs in its member states into the Group.

Already, the total number of GIABA member states in the Egmont Group becomes nine, with the admission of Niger at the June 2015 Plenary.

Among other things, it is expected that the Egmont membership status will further deepen international cooperation and enhance national Anti-Money Laundering and Countering Financing of Terrorism (AML/CFT) efforts in the nine member states in particular and in the GIABA region in general.

The GIABA Secretariat is currently working with the authorities of the FIUs of Cabo Verde towards its admission into the Egmont group. 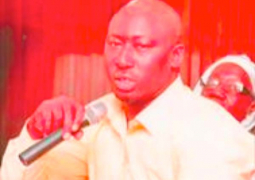 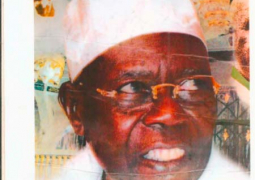