Defence opened recently in the trial involving Sulayman Touray, Kebba Touray and Abdoulie Touray, all from Kartong Village in the Kombo South District of the West Coast Region, before Magistrate Dayoh M. Small Dago of the Brikama Magistrates’ Court.

The three brothers are standing trial on charges of criminal trespass and wilful damage to property, charges they have denied.

He told the court that Lamin Jammeh, the complainant is not part of the Touray Kunda clan and he (Jammeh’s fathers) had never farmed in the disputed land.

Touray said his family members had never given permission to anyone from the Jammeh family to farm, neither had they sold any land to Jammeh Kunda family. 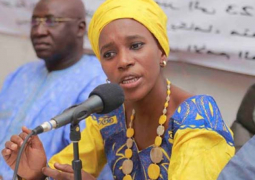 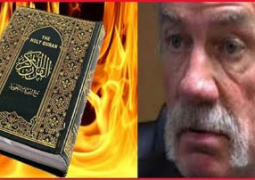