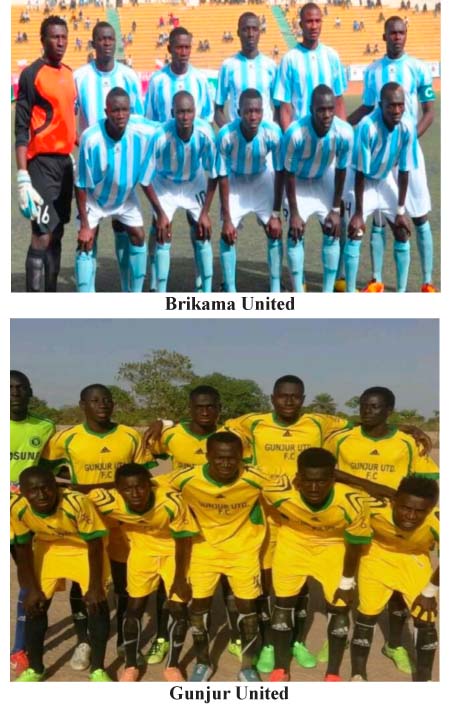 Brikama will host Gunjur United in the opening game of the Sanneh Mentereng Fitness football tournament meant to raise funds for Brikama United’s participation in the 2017 CAF Confederation Cup Competition tomorrow, Saturday, 16 July 2016 at the Brikama Mini Stadium at 5pm.

According to the organisers of the tournament any funds derived from the tournament will be spent on Brikama United’s participation in the continent’s second tier football club competition in 2017.

The organizers are also appealing to football fans in the west coast area and its environs to come out in their large numbers to patronize Brikama United in their quest to participate in the 2017 CAF Confederation Cup Competition. 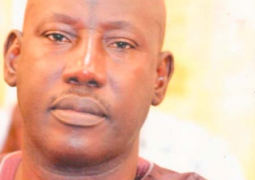 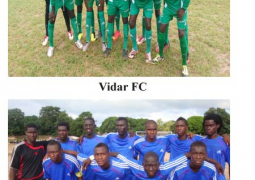 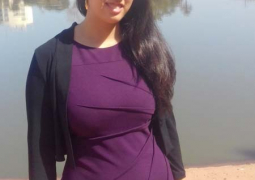