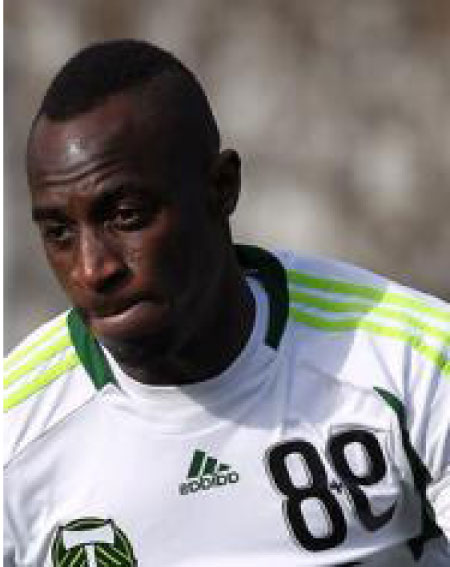 Johnson opened the scoring in the 55th minute when he connected with a lovely cross from Diego Chara to give the home side a 1-0 lead, goal.com has stated.

The big forward then rounded out his night with a second goal in the 73rd minute.

After being played in by Darlington Nagbe, Johnson raced a full 40 yards and placed his shot into the upper corner to seal all three points for the home side.

The win is Portland’s first of the season. 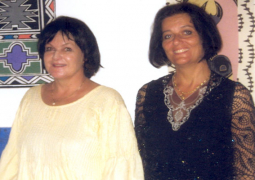