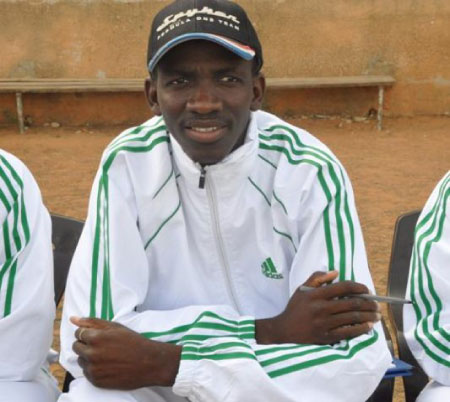 Speaking to reporters shortly before his departure to the Netherlands, Kuyateh said he is going to work with two second division teams and the Coaching Association of the Netherlands   during his stay.

Kuyateh said he is well prepared for the two-week coaching course in the Netherlands. When he comes back, he added, he would share the knowledge gained from the course with his and other teams.

Kuyateh commended the Brikama Youth and Sports Association (BYSA) under the leadership of Basiru Bajo for all their support. 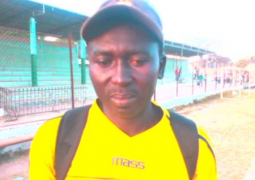