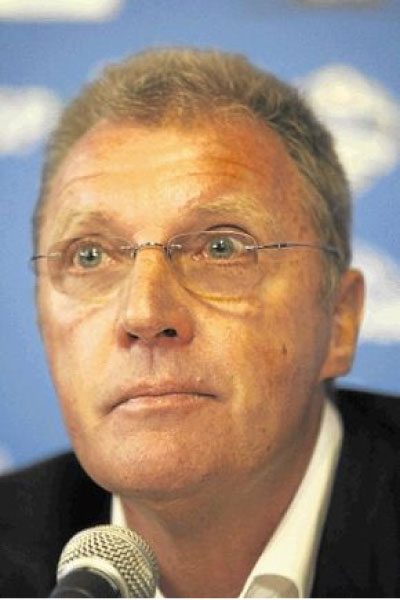 Gamtel bowed out of the African Confederations Cup Saturday after succumbing to a 3-1 home defeat to CS Sfaxien, allowing the Tunisians to advance 7-3 on aggregate.

It was Gamtel’s worst moment in their African campaign since the Communication aside made an impressive debut in continental and regional competitions in the last year or so.

Seeking to over-turn a 4-2 deficit in Tunis, the Gambian side won admiration and no doubt raised hopes that the two massive away goals in Tunis could be a solid cushion on which to pedal a comeback fight on home soil.

But an early goal from the visitors through Ferjanni Sassi in the 23rd minute put the spanner in the works of Coach Tapha Manneh, whose side’s reply to that provocation marked their peak in this match.

They fired to level the score, but an away goal was not remotely part of Gamtel’s plot in this battle and it now meant they must seek two more goals. The quest for such a comeback got in to further difficulties as the visitors grew in strength and half time neared.

Gamtel’s woes in the tie reached the sky in the second half, when the visitors drilled another away goal to lead 2-1from Mohamed Ali Moncer in the 81st minute. That would have been enough to steam the fire out of the CSS side, knowing qualification was almost a certainty and so when they scored another, through Yayha Yassin Khenissi late in the match to make it 3-1, the Tunisians did not even celebrate that final nail in Gamtel’s coffin.

What was posed to be hard battle fizzled away as an anti-climax, with Gamtel beaten hands down through simple brilliance and better technical display.

“We are not surprised because we know that we play fantastic football. It was a bit difficult for us in the first half but we played better to get the job done in the second,” said coach Ruud Krol of CSS amid thunderous singing and clapping from his team, which currently leads Tunisian league one table by two points.