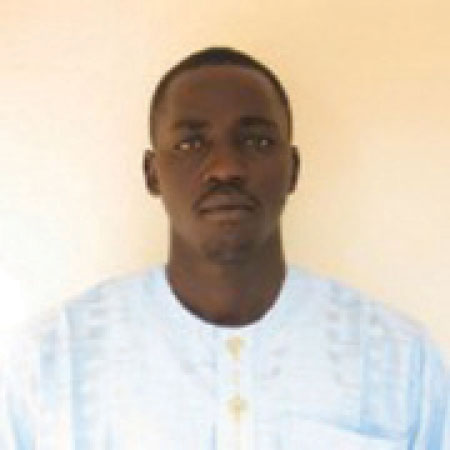 Alhagie Jobe, deputy editor-in-chief of the Daily Observer Newspaper, yesterday opened his defence in the trial involving him and one Mbye Bittaye, at the Special Criminal Court in Banjul before Justice Emmanuel Nkea.

He said this was a set up which targeted him, organised by Pa Malick Faye, the former managing director at the Daily Observer company, who is now out of the country.

He added that he described it as a set up, because Faye tried all means during his tenure on three occasions and he failed.

Asked what that set up was, Jobe said the first set up was that he wanted him to be part of the Daily Observer’s signatories of an account,  which he rejected.

He said Pa Malick Faye then reported him to then chairman of the board of directors, Alhaji Momodou Sanyang, the former Director General of GRTS.

The second one was when one reporter was remanded by the court.  Jobe said Faye called him in his office and instructed him as the most senior at the department to run a counter message in response.

“I made it very clear to him that would be contempt of court, and that we should leave the court to decide,” said editor Jobe in his defence.

Faye then said he would take the responsibility and make a comment, and the following day they were summoned by the judge, who addressed Faye in his (Jobe’s) presence.

Jobe further told the court that when they arrived at the office, Faye summoned an emergency staff meeting, purposely to address him.

Jobe said the last one was that Faye blame him for causing his sacking. He added that Faye’s sacking was due to an article which he confirmed was his fault. The article was on the President’s New Year’s message in January 2013. The MD ran a story with a headline, and the next day things turned sour, according to Jobe.

Asked by his defence counsel, Ebriama Jah, if he could recall the exhibit “D”, Jobe said exhibit “D” was the article for the Daily Observer of Wednesday 19 December 2012.

He said the exhibit was the actual printout of the paper that was supposed to come out the next day.

He said whenever they are ready with any edition of the newspaper, they would work together and vet the issue before publishing it.  During that particular vetting, which was done together with the then managing director, he rejected to take responsibility. 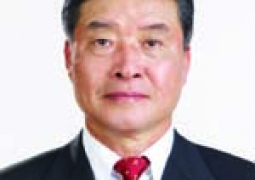