Justice Emmanuel Nkea of the Special Criminal Court Thursday granted court bail to a former employee of Gam-food, Muhammed Muktarr, who was arraigned on a three-count charge of theft and fraud.

The bail condition was for D10 million with two Gambian sureties, with landed property within the Greater Banjul Area.

The development followed the bail application filed by the defence counsel L.S. Camara.

However, the Director of Public Prosecutions (DPP), S.H. Barkum, objected to bail for the accused person, stating that they had filed an affidavit and the nature of the offence and its punishment does not warrant granting bail.

The trial judge overruled the DPP’s objection, and granted the accused person bail in the above sum.

According to the particulars of offence on count one, between January and September 2012 in the Kanifing Municipality, the accused person, Muhammed Muktarr, being an employee of Gam-food, allegedly stole D1,120,000 worth of building materials.

Count two stated that the accused person, between January and September 2012 in the Kanifing Municipality, stole 9,350 cartons of chicken legs.

Count three stated that he fraudulently falsified the accounts in order to defraud Gam-food of D5,550,000. 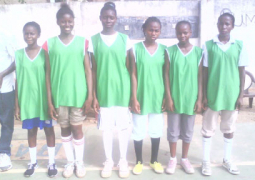 We are executors of US Foreign Policy, says Chief of Mission Military 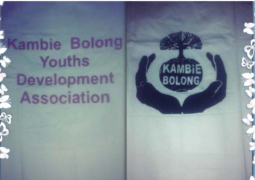 FAO gives over D4.7m worth of fishing gears to communities, Fisheries Department