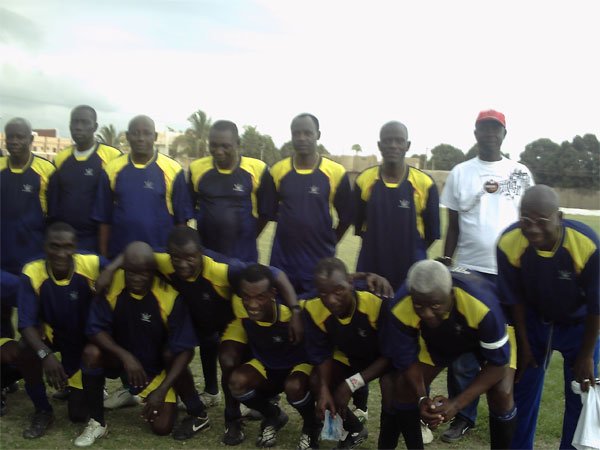 The Terenga Lions of Senegal will arrive in on Saturday to take on the Scorpions of The Gambia in a most crucial match as part the 2010 world and African Cup of Nations qualifier in on Sunday afternoon.

Pointsports was reliably informed that the Lions will arrive in on board a special jet but the time of their arrival has not been disclosed. The team will likely be lodged at the hotel, according to our sources.

The Lions are currently on top of group 6 with three points followed by The Gambia and each with a single point and with no point.

Sunday's match is expected to be an appetiser as the Scorpions will be battling hard to break a long time tradition of winning by the lions over them. A win will mean they will overtake their neighbours on top with four points after a draw in last weekend.

The Lions are an experienced side in the qualifiers and will avoid falling behind after beating by a lone goal in the opening matches. They will be determined to collect more points to succeed in the qualifiers.