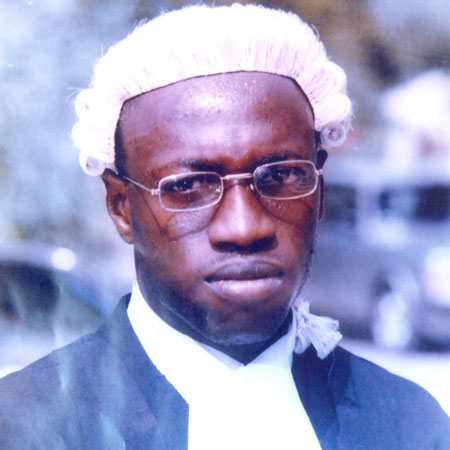 Michael Gerald Sheehy, a British national, yesterday Tuesday 7th July 2009 walked out free at the Kanifing Magistrates' Court, when Principal Magistrate Basiru Mahoney discharged and acquitted him on the basis that the prosecution had failed to prove its case against the accused who, was charged with selling false traveler's cheques.

As a result of the above mentioned, he stated that the court found that it has not been proven beyond reasonable doubt that the accused knew that the cheques were fake or false.

He went on to say that "the charges could not stand in the absence of proof of guilty knowledge." Consequent upon this, he discharged and acquitted the accused.

He ordered that the 810 pounds, D1, 300, an air ticket, a driving license, two mobile phones and one black bag be returned to the accused.

A representative of the British High Commission was present when the judgement was delivered. The parents of the accused also flew to The Gambia to witness the judgement. They stated that they appreciated the way and manner in which Magistrate Mahoney had handled the case and thanked Lawyer Badou Conteh for offering his services to their son free-of-charge, as the defence counsel.