The Banjul High Court yesterday ordered that former Secretary General and Minister of Presidential Affairs, Momodou Sabally, be transferred from NIA custody to be remanded at the remand wing of the State Central Prisons Mile 2.

Sabally, who made his second appearance in court yesterday, was told that the Attorney General’s Chambers had written to the Chief Justice to excuse the appearance of the state counsel from Monday to Wednesday.

As a result, the court could not proceed with the case and, therefore, adjourned to 22 October 201 at 4pm.

The court then ordered that the accused be transferred from NIA custody and remanded at the State Central Prisons. 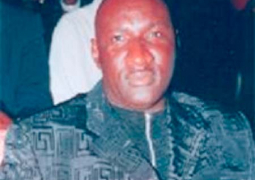 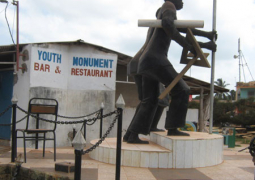 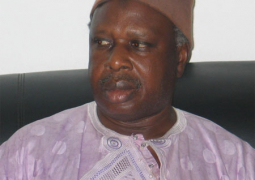