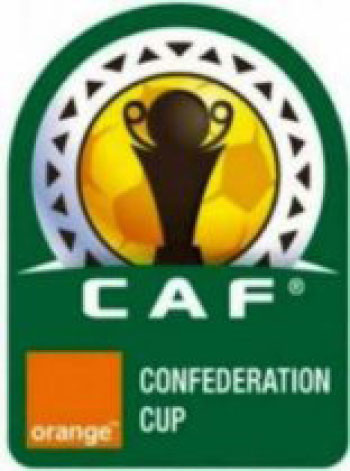 Sfaxien and Etoile, who both drew a bye at the prelims, get their first feel of the second-tier continental club championship with home games against Gamtel and Onze Createurs of Gambia and Mali respectively, according to cafonline.

The two clubs, both former winners of the competition, find themselves in dicey situations against opponents ranked nowhere near the big guns of continental football.

Sfaxien, the most successful club in the history of the championship, with two triumphs, will battle it out with the Gambia FA Cup winners as they seek to make an impact this term.

Elsewhere in the Mediterranean resort of Sousse, new coach of Etoile, Frenchman Dennis Lavagne will make his continental bow against the Malian visitors.

The second leg matches have been fixed for the weekend of April 5-7 with the winners advancing to the 1/8th round.