One Gangtalla Jallow was recently arraigned before Magistrate Jallow of the Kanifing Magistrates’ Court, charged with common assault.

According to the charge sheet on 9 August 2011, at Fajara, in the , the accused, Gangtalla Jallow, assaulted one Kutubo Jagana by collaring him. 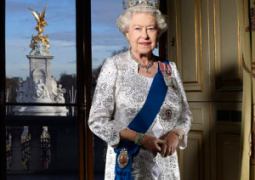 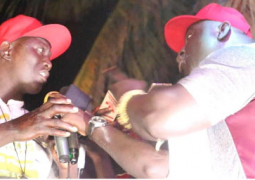