Reigning league and Super Cup champions Commit FC have shared points with stunning NAS FC in the 2011-2012 Gunjur Nawettan championship, after a goalless draw in group A clash at the Gunjur Nyamina Football Field on Wednesday.

Both sides are unbeaten in this year’s Gunjur Nawettan and they launched series of assaults in front of each other’s goal mouth but failed to capitalize on their limited goal-scoring opportunities thus the game ended goalless.

Commit FC are currently leading group A with 11 points in five outings and NAS FC with 10 points in four games with one more game  to play against Sambuyang FC, who are already out of the competition.

In other scores, QCell FC of Jujuba, who lost to Kulukochi United FC 2-1 in group B game a fortnight ago, have bounced back to their winning form following their hard fought 2-1 victory over United Brothers FC, a defeat that has dashed United’s hopes of reaching the quarterfinal. 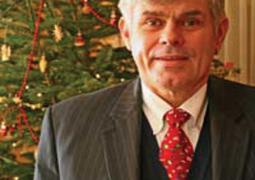 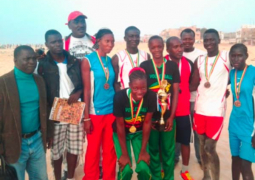