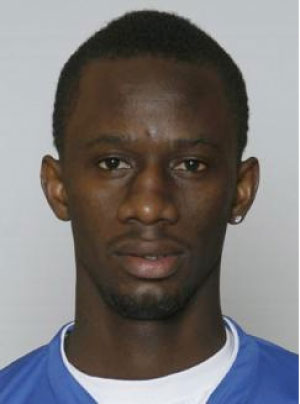 Norwegian first Division side Sandefjord will open their 2012 preseason campaign with series of club friendlies to fuel hopes of gaining promotion to the country’s topflight league after a narrow miss.

Ebrima Sohna and teammates, who will be playing at the second highest league in for two consecutive seasons, will meet Start on Friday, according to sandefjordfotball.

The first division side will later take on Honesfoss ahead of the start of the league opener against Hamarkameratene on 9 April 2012.

The 23-year-old Gambian mid-fielder, who made a total of 27 appearances last season firing two goals for Sandefjord who finished 3rd with 53 points, could not help them reach the gasp of promotion.

They missed out to fellow contenders Honesfoss and Standness ULF, who completed first and second on 57 and 56 points respectively.