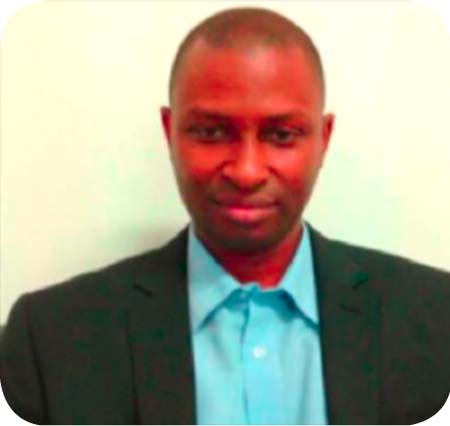 The permanent secretary at the Ministry of Finance and Economic Affairs (MOFEA), Abdoulie Jallow, has stressed the importance attached to the Citizens Budget and its rationale.

He said the benefit of releasing an accurate ‘Citizens Budget’ does not only help the people, it also enables a better understanding of the government budget.

“Citizens are obligated to know the constraints that the government faces in its budget formulation and implementation,” he said.

PS Jallow made these remarks while delivering a statement at the launching of the first ‘Citizens’ Budget’ estimate for 2014, held at the Atlantic Hotel in Banjul on Wednesday.

“This document will be made available online and will be accessible on the Ministry of Finance website,” he announced.

He said a citizens budget is designed to reach and be understood by a large segment of the population.

“Our annual national budget is typically the key instrument by which our government translates its policy into action,” he said.

Therefore, he added, it was important that they are proactive in helping the general public to make sense of the budget.

The annual budget is long and complex and is accompanied by a number of technical details, he said, adding that even for technical experts’ understanding the budget could be difficult and time consuming.

“This calls for government to produce a citizens budget,” he said, adding that the benefit of releasing an accurate citizens budget does not only serve to help the people, but also to enable a better understanding of the government budget.

Citizens are obligated to know the constraints that government faces in its budget formulation and implementation, PS Jallow said.

Whether in terms of revenue or expenditure, the Ministry of Finance and Economic Affairs took the responsibility to produce the citizens budget to demonstrate their commitment to relate their policy in a manner understandable and acceptable to the general public.

“We, therefore, urge the councils and the non-state actors to further disseminate the information using different communication strategies that target individual or communities even with a low literacy rate,” he told the councils.

Multiple channels of communication can help to improve people’s understanding of government policy and action, he added.

“This citizens’ budget provides information relating to the government’s overall policy programme and the economic opportunities and challenges, and how it influences government policy where government also plans to raise and spend the money to meet its service delivery,” he said.