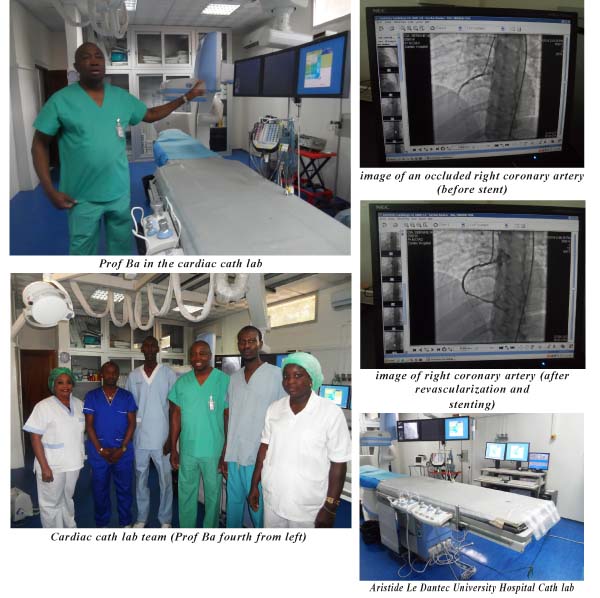 The President of the Republic of Senegal, Mr Macky Sall, on the 20th January, 2015 officially inaugurated a 1-billion franc CFA, purpose-built state-of-the-art cardiac catheterization laboratory at the department of cardiology of Aristide Le Dantec University Hospital in Dakar, Senegal.

The ultra-modern facility, which treated 122 patients in 2014 alone, is a response to the ever-growing demand for interventional diagnosis and treatment of many heart conditions. Previously, patients who could afford it travelled abroad to seek the care that this unit now provides. This will help save much needed finances for the patient, family and the national economy. It will also allow the patients, including those from The Gambia to be treated in their familiar social environments.

The new cath lab will now facilitate carrying out certain tests including:

-coronary catheterization (including assessment before cardiac surgery recommended for all people aged 50 and over), a test that will allow selective visualisation of the coronary arteries by injecting a contrast material.

-cardiac ventriculography: this involves injecting contrast material into the ventricle to assess its function.

-coronary angioplasty or dilatation of a coronary vessel by placing a stent used in the treatment of heart attacks. The transport cost for this intervention abroad, for a single patient, is at least 5 million F CFA.

-valvular dilatation done by inflating a special balloon at the level of the valve to open the stenosis.

-pacemaker implantation, both single and double chamber implantation,is a routine practice in the department for many years. This is mainly for patients with a slow heart rate and syncope. Many Gambians have had it from our department and hence no need for referral abroad (for both implantation and follow-up).

Since July of last year, the first cases of radiofrequency catheter ablation, used to remove certain abnormal electrical pathways from the heart, were carried out for the first time in the sub-region.

The advice I would like to give applies to both the cardiac and non-cardiac patients because everyone should endeavor to protect him/herself from cardiovascular diseases. It is far easier to prevent than to cure a disease. The following will form the cornerstone: control your body weight, perform physical exercise 30 minutes a day for at least 5 days a week, avoid smoking, eat lots of fruits and vegetables, and avoid unhealthy foods (high salt intake, eating refined carbohydrates and fatty foods). For cardiac patients specifically, adhere to your prescribed medication especially for diabetes and hypertension, report early anytime something seems not to be well and respect appointments.

Training for education personnel wraps up 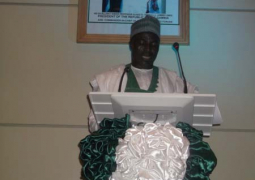