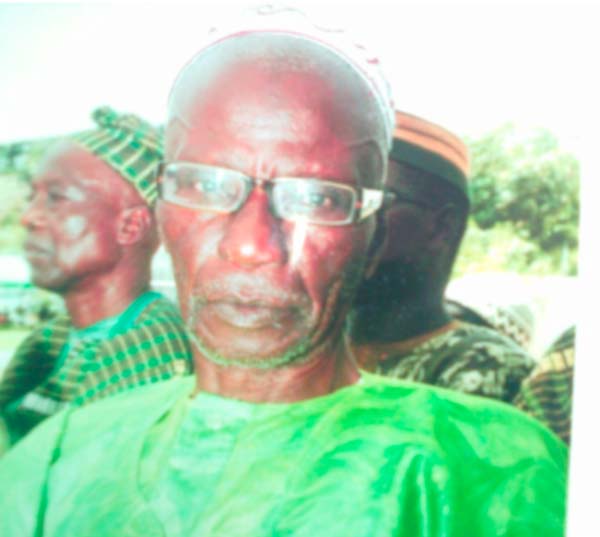 The Brikama community and by extension The Gambia are mourning Chief Dembo Kelleng Bojang, who passed away in Brikama Town on Tuesday 22 March 2016.

His death came as a big shock to the people not only in Brikama and its environs, but also to the entire West Coast Region and The Gambia.

He was the Kombo Central APRC constituency Chairman, prior to his appointment as chief.

Ministers, government officials, APRC militants, the paramount chief, chiefs, security officers and other personalities in The Gambia joined hundreds of sympathisers at the funeral service held at his native town of Brikama.

His coffin was carried by security officers, including the police, immigration and police intervention unit.

The late Chief Bojang is survived by a wife, children and grandchildren.

Many who came to pay their last respects to the late chief, described him as generous, honest, and hardworking.