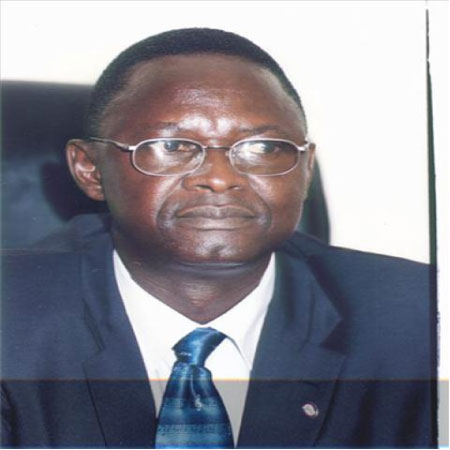 Reliable sources have informed this paper that Kebba S. Touray, former finance minister, has been appointed Gambia’s ambassador to Morocco. He will also be covering Tunisia and Algeria.

In 2012, he joined the Cabinet as Minister of Trade. From 2013 to March 2015 he was Minister of Finance. In the same month of March this year he was appointed Ambassador to Morocco.

In a related development, Abubacarr Jah, head of chancery at the Gambia embassy in Malaysia, is overseeing the embassy. He replaced Fatou Mass Jobe.

Furthermore, Retired  Colonel  Samsideen Sarr, who was the Commander  of the Gambia Army fifteen years ago  and is presently based in the US, is now  appointed deputy permanent representative of The Gambia at the UN.

Meanwhile, there are several ambassadorial posts to be filled such as in Senegal, Malaysia, Nigeria, the US, and Venezuela. 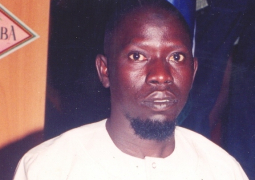 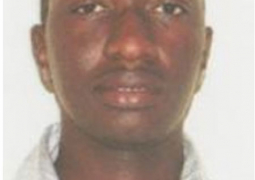 It's so Easy to Save Lives!