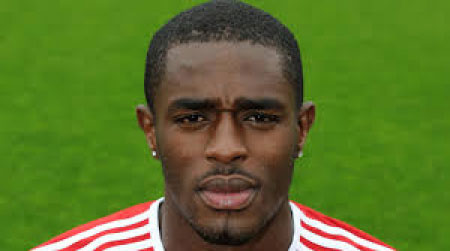 Gambia invitees Mustapha Carayol and Macoumba Kandji will not be in Banjul for the Scorpions crucial match against Ivory Coast on Saturday.

The duo were named as part of the official list of 16 invited foreign footballers by the Gambia Football Federation.

England-based Mustapha Carayol plays for Middlesbrough and Macoumba Kandji plays in Greece in the Second Division.

Meanwhile, Montreal Impact’s Sanna Nyassi has also arrived and is part of the players that are currently training everyday twice at the stadium.
Gambian mid-fielder Nyassi helped his MLS side to secure a weekend win.

The Gambia international, called for the Scorpions home game against Ivory Coast this weekend, recorded his first MLS goal of the season in nine league appearances. 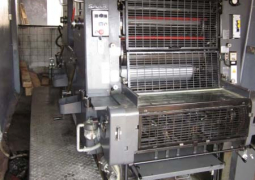