Captain Lamin Fatty was on 17 January 2011 acquitted and discharged by Magistrate Tabally of the Kanifing Magistrates' Court.

The case was then transferred to the Kanifing Magistrates' Court, where the third count was later dropped.

Magistrate Tabally in his judgment told the court that the facts of the case were recounted by four prosecution witnesses.

He said the court could not find the accused liable on the remaining two counts.

Magistrate Tabally went on to say that the prosecution had failed to establish a prima facie case against the accused.

"The accused is not found guilty on the remaining two counts, and I, therefore, acquit and discharge him," the trial magistrate told the court. 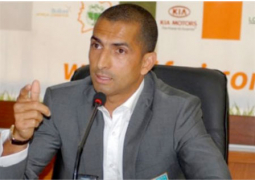