The accused, Sulayman Nyassi, was alleged to have been found in possession of 140gram of cannabis sativa, a prohibited drug, on 5 June 2012, at Tanji village in the West Coast Region.

Testifying, Saikou Sowe, a narcotics officer attached to Operation Bulldozer, told the court that on 7 June 2012, he was in office when he was assigned to escort the accused person to the weight and measurement unit in Banjul.

He said that at the weight and measurement unit, the suspected cannabis was weighed in the presence of the accused person and a certificate was issued, which he signed and the accused thumb-printed.

Officer Sowe further told the court that the accused, together with the substances, was taken to the National Drug Enforcement Agency where samples were taken in the presence of the accused person.

The samples were sent to the medical laboratory and an analysed report was issued, confirming to be suspected cannabis sativa.

The weight certificate and analysed report were later tendered and marked as exhibits.

Hearing was adjourned till 5 January 2013. 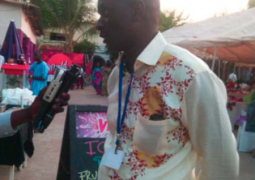 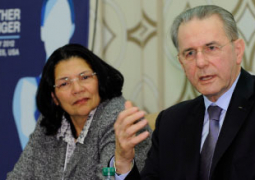