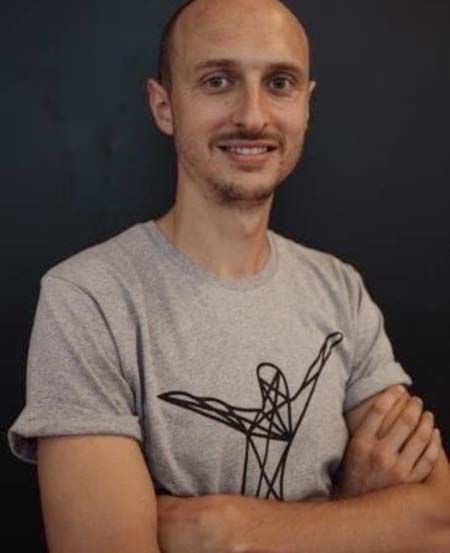 As preparations intensify for the Scorpions ahead of the Gambia’s first and away leg to Angola in the start of Qualifiers for the Afcon 2021, the Gambia Football Federation has announced an inclusion of a new Team Doctor and Physio that would now be working with the Senior National Team (Scorpions ) henceforth.

Tom Mertens 38 a Belgian national, is the new Scorpions physiotherapist. Mertens is a Master in Science who specialized in manual therapy and sports physio. He worked for seven (7) years for the Belgian FA and has worked for more than ten years at the Belgian Olympic Committee as Physio of the National Hockey team; current World Cup Champions. He attended two Olympic Games; London 2012 and Rio 2016.

The Federation has further announced that the Scorpions will now have in their ranks a new Doctor in the person of  Dr. Landing Jarju who works at the Internal Medicine Department of the Edward Francis Small Teaching Hospital (EFSTH) in Banjul. Dr. Jarju 30 is a young Gambian Medical Officer with a very good track record. He was formerly with the Home Based National Team (CHAN) that participated at the recently ended WAFU Cup of Nations 2019 in Thies.

The two new inclusions Mertens and Dr. Jarju will begin work with the Scorpions when the Gambia plays away to Angola in Luanda on the 13th November, 2019 at the start and first leg of the Scorpions Group D Afcon Qualifiers.

The new change is geared towards the Federation’s quest to comply with CAF’s demand to having qualified medical practitioners with the National teams.

This new development follows the appointment of Mr Alagi Sarr as Assistant Coach to Tom Saintfiet.

Arrest of NIA officials was in good faith - Interior ministry